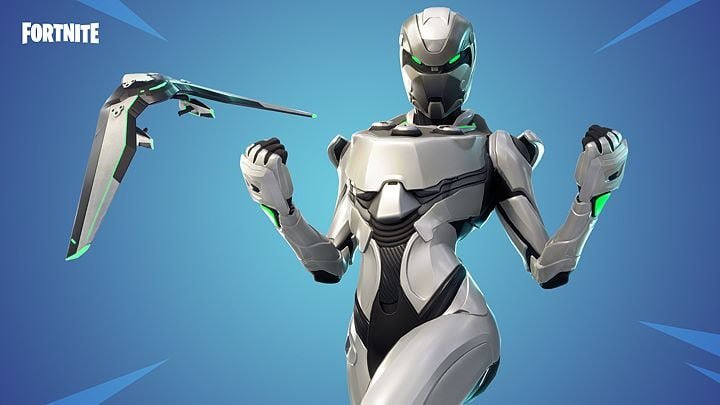 TrueAchievements is reporting that a new bundle for Fortnite – the Eon Bundle has been discovered. It looks to be an Xbox exclusive. This bundle includes three new skins, as well as some handy V-Bucks:

Jump into Fortnite Battle Royale with this special bundle: 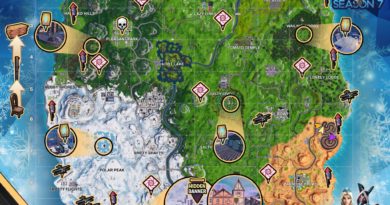 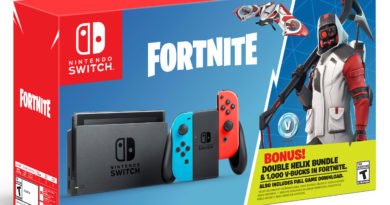